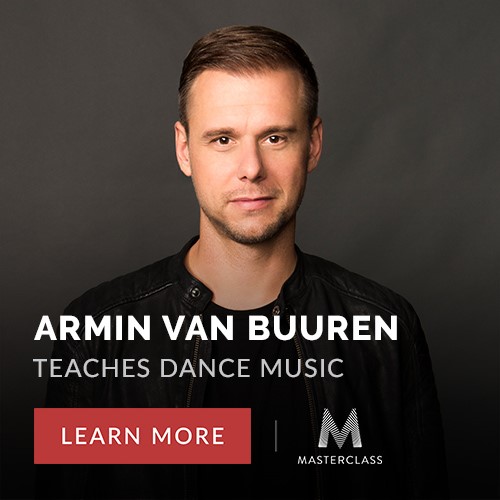 The one and only Armin Van Buuren just announced pre-enrollment for his highly anticipated Masterclass. Anyone who knows me knows I LOVE trance music and if I was going to learn how to produce it from someone, I for sure wouldn’t mind learning it from him.

Let’s look at what the course consists of. You’ll learn tips on songwriting and where to find inspiration for your music. He’ll share how to build a bigger drop, his technical process for using samples and plug-ins, and mixing. He’ll go into detail on how to record vocals, edits, and mashups. Armin will also discuss building a DJ set so you know how to read the crowd and get them moving.

What Else Is Included In The Armin Van Buuren Masterclass?

If you’ve been following Armin for a while, you’ll know that his music production partner in crime, Benno De Goeij, is someone who has consistently been by his side helping him co-produce so of Armin’s biggest hits. Tracks like, “Rain,” “In And Out Of Love,” “Tuvan,” “Aisha,” and a more recent track,” Saint Vitus” under his Gaia alias.

The class offers 20 + viewable video lessons which also includes a tag along class workbook which you can download and use alongside the class. You’ll also get exclusive audio stems from Armin’s projects. Lastly, they give you the opportunity to upload your videos to gain valuable feedback from him and his label.

Armin Van Buuren has become one of the most influential music producers in Electronic Dance Music. Don’t miss your chance to learn from one of the best. Click here to signup and get access to the class as soon as it’s launched.

If you weren’t already aware, Armin isn’t the first artist to release a masterclass. Check out Deadmau5, Hans Zimmer, and Christina Aguilera’s Masterclass by clicking here.

Do you know any DJs or Producers who could benefit from learning from a legend like Armin? You can also gift it to them. Click here to give this class as a gift. 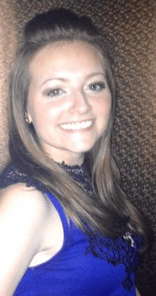 I help independent electronic dance music producers and musicians grow their fan base online and teach them how to think like an entrepreneur so they can fast forward their music careers.

Connect with me further on social media.

Get free music downloads I'm listening to each week for EDM World Magazine by becoming a VIP Music Member.